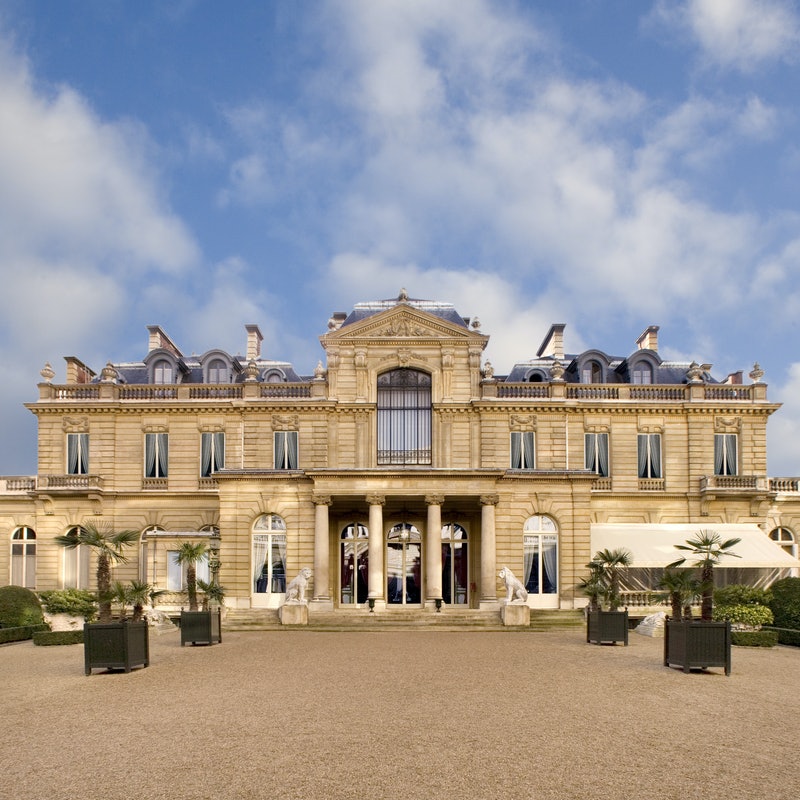 Édouard André and his wife Nélie Jacquemart spent their fortune on works of art and exhibited them in their mansion. After both had passed away the collection was left to the Institut de France which turned it into a museum that has been open for the public since 1913.

Love culture? Then explore Musée Jacquemart-André! Édouard André and his wife Nélie Jacquemart's left the world a huge private art collection of mostly Italian origins. The mansion that once was their home now is one of Paris's top museums for art connoisseurs. It's no wonder that Musée Jacquemart-André doesn't feel like a museum.

Located close to the Champs-Elysées this venue has been a must-see since 1916, and showcases all the treasures they acquired during their travels.

See the 15th and 16th-century Italian sculptures, the Florentine Gallery and its religious works. And don't skip the hall that resembles a beautiful Venetian Palazzo, which houses the Venetian Gallery.